A week with some massive matches and some surprising results. Let’s take a look at the five goalkeepers that fared better: only three of them gained points.

END_OF_DOCUMENT_TOKEN_TO_BE_REPLACED 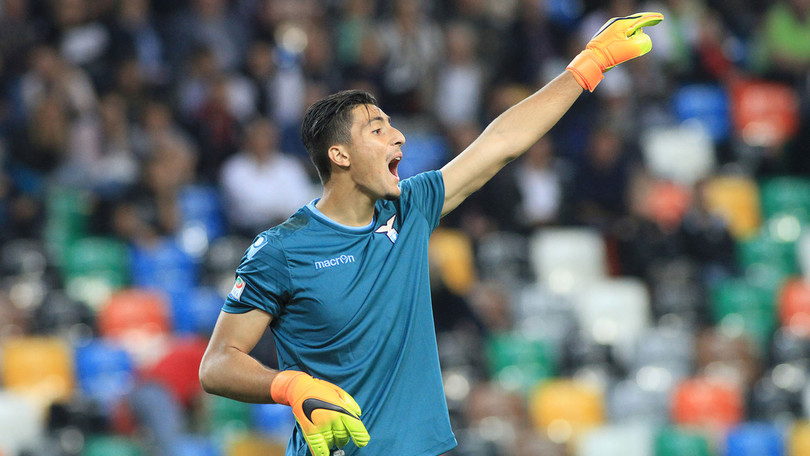 It has not been an easy start of the season for young goalkeepers in Serie A. There have been a couple of highpoints, but most of them are stuck on bad teams and have inevitably conceded several goals. The two best ones are relatively surprising. Lazio’s Tomas Strakosha came out of nowhere last season after an injury to Federico Marchetti, but firmly managed to beat out the veteran goalie afterwards. A very explosive player, he has capped off a terrific start with a game-winning save on a Paulo Dybala penalty in Juventus-Lazio.

Roma’s Alisson has not had the same flashy plays but, after a year as an understudy behind Wojciech Szczesny, he has been extremely reliable. He has improved his game, eliminating the small blunders of the past. It also helps that Roma has had so far one of the best defensive phases in the League: they have allowed only five goals, tied with Inter and Napoli as league’s best.

Gianluigi Donnarumma is obviously a generational talent and he is head and shoulder above the other prospects. Unfortunately, Milan’s defence has been very leaky and he has not been able to save the day. After an incredible 2016/2017, a slight regression could be justifiable, but he was not severely at fault in any of the 13 goals already conceded by the Rossoneri. He will have plenty of suitors next summer if Milan does not qualify to Champions League.

Mattia Perin has become an established name in Serie A: at 24-year-old, his acrobatic and daring style has proved to be effective. Knee injuries have slowed him down in the past, but if he had a clean year from that standpoint it could be time for him to make the jump to a bigger club. Alessio Cragno returned to Cagliari as a starter after a productive loan spell at Benevento: he has shown some flashes, but he has been a little inconsistent and has had to endure a couple of small physical ailments. The Sardinian club has also one of the worst backlines in Serie A.

Alex Meret is supposed to be the next great Italian goalkeeper, alongside Donnarumma, unfortunately he has yet to play this season because of the dreaded sports hernia. Alfred Gomis has started in his place at Spal so far and has been serviceable. Meret is owned by Udinese, like Simone Scuffet, whom Udinese gave the starting job this summer over Orestis Karnezis. However, the youngster has not been able to recapture his 2013/2014 form, when he had an impressive debut in Serie A. A few big mistakes costed him his spot, which has been given to the experienced Albano Bizarri.

There are a couple of talented goalkeepers still regularly sitting on the bench. Lukazs Skorupski was excellent last season at Empoli and he was Roma’s fall-back plan if Alisson disappointed, but that has not happened and they might be better off moving him in January. Pierluigi Gollini has played here and there at Atalanta, but Etrit Berisha has still a firm grip on the starting job.

Join the best players at www.fantasyseriea.com